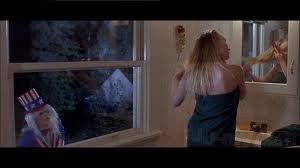 Hey, it’s about time we had some patriotism up in this list, right? Well, how about ZOMBIE patriotism? A war vet rises from the dead to murder unpatriotic citizens in this slice of classic gold. About as subtle as being hit in the face by an (undead) brick, watch while drinking beer and shouting the national anthem for full effect.

7) Leprechaun In The Hood 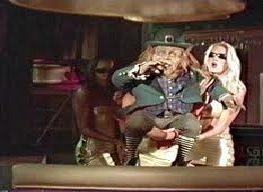 Yeah, the Leprechaun character is seriously awful, but what about when he’s in…COMPTON? Cue thousands of stereotypical gangstas and awful dialogue. Worth watching really for Ice-T and Coolio in small roles, and because it’s almost jaw-droppingly offensive. 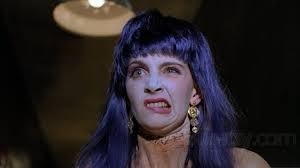 This is pretty much exactly what it sounds: a man builds a body for his deceased fiancée out of bits of ex-hooker. The camp value is almost insurmountable, but you’ll be rewarded with hours of endless silliness, lively acting, and an endorsement from Bill Murray on the original poster – “If you only see one movie this year, you should see Frankenhooker!” 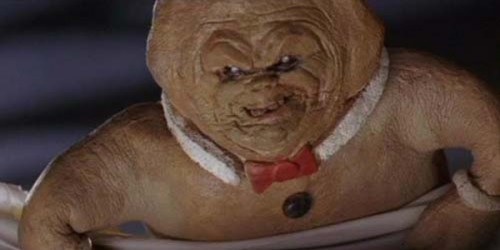 Any movie with a pun in the title gets my vote. And this pun is played by Gary Busey! No really-a terrible, distressingly grim horror managed to attract someone who you’ve actually heard of. This is a movie monster so bad you’ll want to meet the people who created him-and the people who commissioned no less than two sequels. High, high camp. 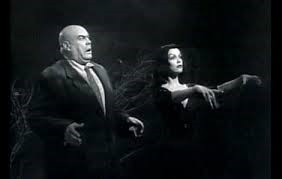 And what list of great bad horror movies would be complete without a nod to this work of anti-genius? Notorious director Ed Wood took on the vampire genre in what would be genre stalwart Bela Lugosi’s final role- a deadly serious, no-jokes-allowed silly fest that’s as solidly confusing as it is wildly entertaining. An absolute must-see.